You are here: Home / Wines 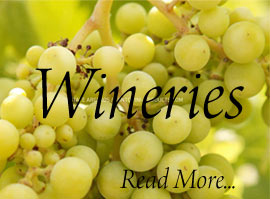 The particular volcanic soil of Santorini in combination with the weather conditions of the island offer wines that you will not find anywhere else in the world. The aromatic grapes of Santorini are giving the exquisite Vinsanto, where several varieties of white wine and newly produced red wines of great potential are making some of the strongest wines you ever tasted.

The island of Santorini is home to one of the oldest vineyards in the Mediterranean. With a history starting 3.500 years ago, Santorini’s earth gives wines with intense aromas, high alcoholic rates and wonderful colors. The whole history of the island is connected to wine making. As revealed by the excavations at Akrotiri, vitsculture had been developed by the inhabitants of the prehistoric settlement, while during the 18th century Santorini became known worldwide because of the Vinsanto wine. This sweet, dessert wine made with grapes that are dried under the summer sun and create a unique wine. Commercialisation of Vinsanto had indulged the captains of Santorini extracting this wine in Russia and in many other parts of the world. 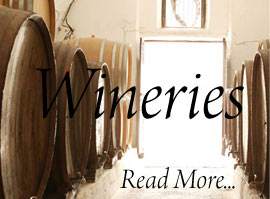 The vineyard of Santorini is also unique. It starts from the highest points of the island and reaches the sea. To contain the ground, Santorinians have created “earth terraces” while the same grapes grown within coils. The foliage of vines enclosed in a circular shape, like nests, and there the grapes are growing protected from the winds and the humidity.

Today the vineyard of Santorini has been reconstructed in many parts. The cultivation of vines is organized by the 10 wineries operating in the island and produce wines of unique flavors, perfectly matched with the sunset.

The canava is the space for the wine pressing and left to mature found in every Captains’ house. The canavas ensure constant temperature and have a single window to let in air and no light. The canavas have two presses, one for white and one for red wine. The harvest in Santorini is called vendema and lasts until mid-September. The only grape variety “pressed” the evening is the grapes for Nychteri.